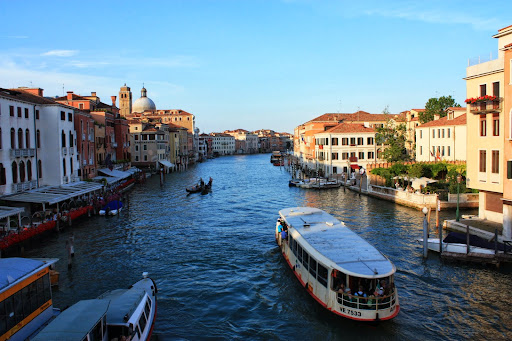 The train from Cinque Terre to Venice traveled rather slowly and resulted in a missed connection in Milan, but the Trenitalia officials were really nice and offered us a berth on the next train out. We were traveling without a reservation now, but when the people whose seats we were in got on, they simply told us to stay put and assured us that they will find other seats. 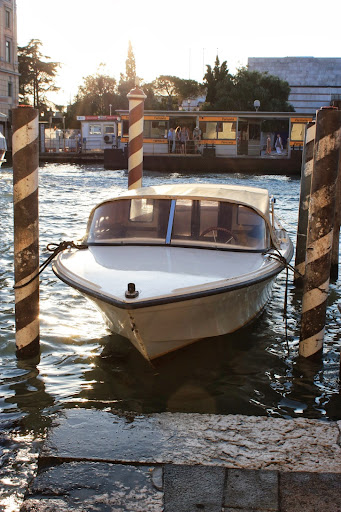 Despite what all the guidebooks suggested, the people in Italy are extremely polite and nice. Thankful for this fact, we spent the rest of the ride in peace until we smelled Venice. Yes, you can smell the city from miles away, and I was worried that I was going to have to spend three days torturing my olfactory system. But, as we entered the city itself, the smell mysteriously vanished hinting that Venice’s solution is simply to pump the garbage out of the city. 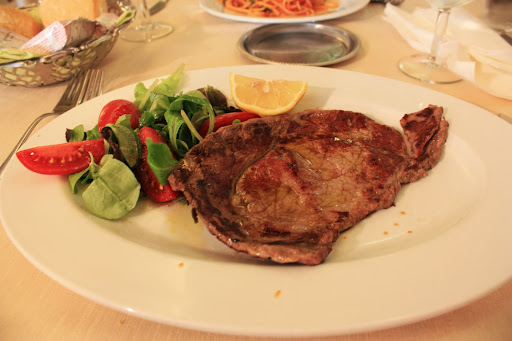 My nose was glad, because the city itself was splendid. After dropping off our stuff in our hostel, we went for a walk around the island and were welcomed by a group of people dancing and chanting “Hare Rama, Hare Krishna!” For dinner, the most delicious steak I have ever had was accompanied by a 6 euro bottle of water. Dessert arrived in a cone of mango and nutella gelato. Mmmm…delightful. The gelato was a welcome respite in the stifling hot weather which was made worse at night because our room was four floors up and had no air conditioning. 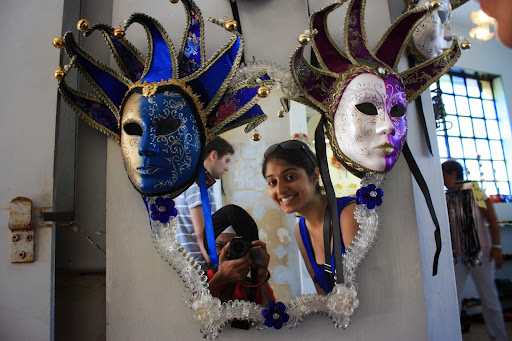 We woke up in the morning with giant mosquito bites and ready to fight another hot day in Venice. Starting with a ferry ride along the Grand Canal to the island of Murano, we visited the famous glass blowing factories and witnessed a master mold impressive masterpieces out of melted glass in the blink of an eye. This was truly an island , as the merchandise itself was ridiculously expensive. The ferry brought us back to Venice where we walked around a bit more and had a great sandwich from a small panini shop for lunch. 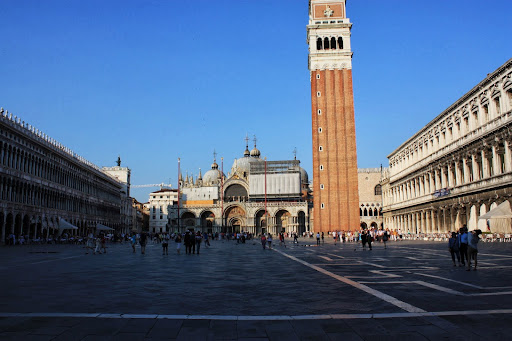 In the evening, we trekked over to Piazza San Marco, the biggest plaza in Venice which was consequently full of tourists. Venice is truly an interesting place, combining traditional architecture with modern stores such as Giorgio Armani and Gucci sitting alongside huge behemoth churches. The squares here were a bit smaller than in Rome, but they packed the same punch when they materialized out of a labyrinth of narrow winding streets. 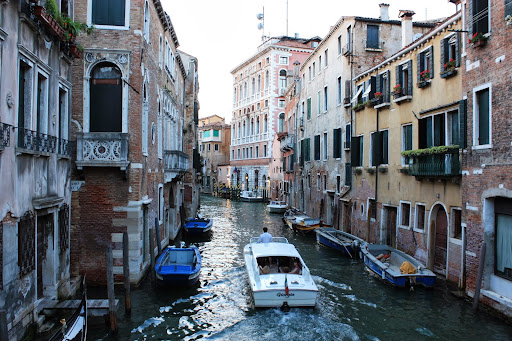 Before visiting, I had the impression that you could hardly walk anywhere in Venice and had to take the ferry or gondola (which costs 160 euros per hour by the way!) everywhere. But it turns out that Venice is a great walking city as long as you are willing to take on roads that have more twists and turns than my headphone cables. When guidebooks mention that it is very easy to get lost in the streets of Venice, they are not exaggerating. 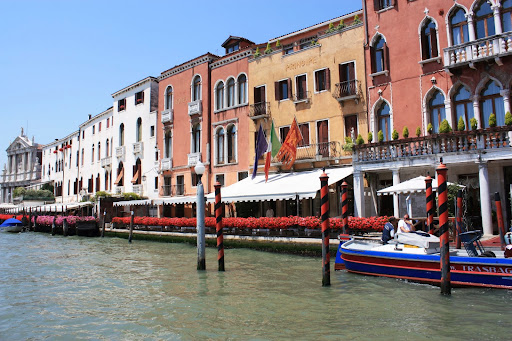 However, as long as you keep a cool head and follow the throng of people heading in one direction or other, you can usually get to where you want without ending up in Narnia. It’s also in Venice that I first noticed Italian music, it was very upbeat and chill at the same time. The city itself also has a very relaxing atmosphere and is great for people watching while drinking a cappuccino or eating some delicious gelato. While we were sorry to leave this lovely island, we bid good riddance to the heat and…